It all began with a much-noticed graduation collection that turned her into the pioneer of a new movement. Lola Paltinger’s innovative approach to traditional costume and fashion has been a continuing inspiration for the textile industry from the word go. She brought the dirndl back to the salon and has been constantly putting new ideas into motion ever since. Her own best brand ambassador, Lola Paltinger is today firmly established in fashionable traditional costume, a coveted guest designer, and an extremely popular style expert in the media.

At the heart of her company is still her bespoke traditional-costume atelier in Munich’s city centre. The former ESMOD student, who later trained with Vivienne Westwood, has been running this with her mother Brigitte since 1999. Her timelessly beautiful individual pieces, based on classic haute couture, delight international stars, personalities from society and media, and unknown beauties from near at home and throughout the world. 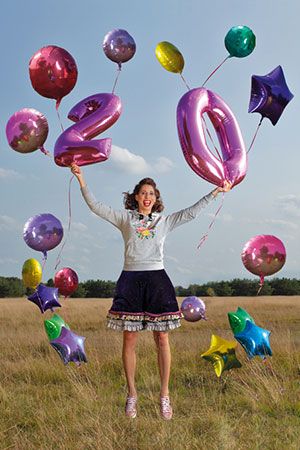 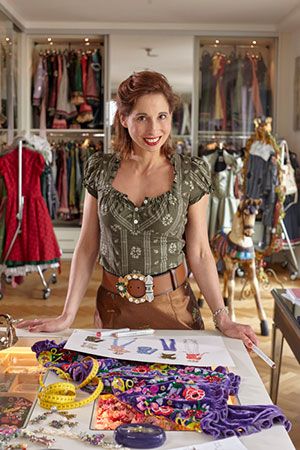 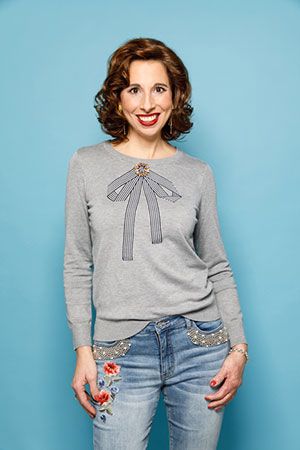 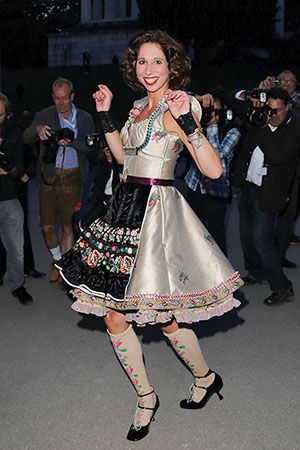 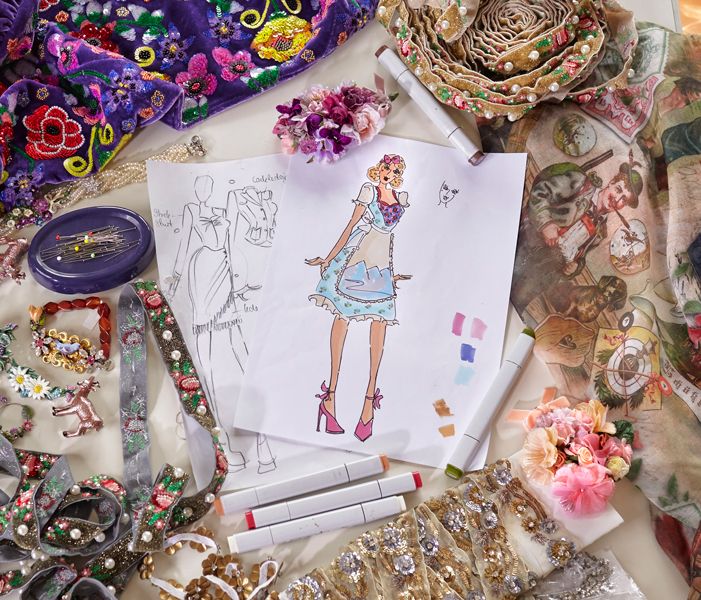 In addition, Lola Paltinger creates several prêt-à-porter collections a year, including exclusive traditional-costume ranges, accessories and stage outfits. And her unmistakeable style flows regularly into illustrious co-operations with other brands.

Since 2007, Lola Paltinger has also been offering an extremely successful collection of superior fashion and accessories on the HSE TV channel. The charismatic designer, always dressed in her own creations, appears personally in the programme and presents the designs herself.

Tradition and craftsmanship are very close to Lola Paltinger’s heart. The superior quality of her creations is expressed in cut, fit and authentic details, but also in the importance she places on their realisation in ateliers in Germany and Europe. She draws inspiration from art and culture, from the Hollywood of the 1930s and 40s, from theatre stages and from tap dancing, which she herself practises. However, her most important points of reference always remain nature and animals, which she feels very close to: a passionate rider, she loves to spend her free time in the foothills of the Bavarian Alps with her family.

Resident in Munich, she also actively supports charitable causes in the Bavarian capital. These include kbo-Kinderzentrum (kbo Children’s Centre) and the reptile shelter.

If you have any concerns or questions about our custom made models, please contact Lola Paltinger directly at: